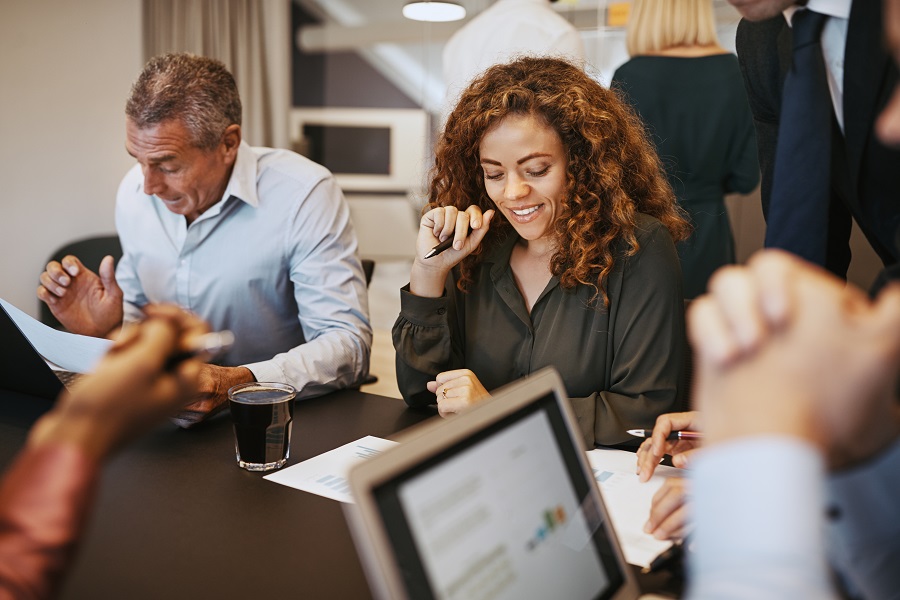 Bias against a candidate’s race, age, gender, religion, and disabilities has been the topic of discussion for decades and it has not been more emphasized until recent years. Dynamic use of social media has given a platform for individuals who have experienced unjust treatment during the recruitment process or in the workplace itself. This uproar consequently resulted in the implementation of diversity and inclusion strategies in the business industry. A surge of these strategies has risen the past year, giving way for fairer working environments.

It is part of human psychology to act upon unconscious biases. These inclinations influence how we think, react, and communicate without even realizing it. So, it is of vital importance to unlearn these predispositions in the recruitment process. Biased behaviours in hiring can result in disadvantages to the business. A more diverse team can increase productivity and raise output quality as they have a wider consumer reach. Furthermore, it’s imperative that recruiters avoid tokenism as this practice could seem more performative rather than a sincere effort to diversify the workplace.

In 2021, several companies have started initiatives in creating a fair recruitment process that focuses more on an individual’s skills rather than their background. Additionally, a greater number of women and people of colour are now being put to upper management as compared to the previous years. A study by the Boston Consulting Group (BCG) found that diversity in companies has made a positive impact on their financial performance. This goes to show that diversity creates huge advantages for the company.

An inclusive strategy in diminishing discrimination in the workplace is through open conversations on gender identity and expression. Discussing an employee’s preferred name and pronoun greatly helps in boosting morale and promoting acceptance in the workplace.

Another inclusive strategy being practised by companies in 2021 is blind recruitment. This involves stripping names (therefore, gender identities) in the candidates’ resumes. This method comes with the credence that a person’s background is irrelevant to the skills that they can contribute to the company. It has proven to be effective in reducing biases towards a person’s ethnicity and gender as it’s inclined to highlight the candidate’s achievements, experiences, and skills instead.

Several companies have already incorporated a “Mental Health Day” aimed to give employees time to recover from burn-outs into their calendars as a way to alleviate workplace stress.

Evaluation through the quality of output rather than hours worked.

Difficulties in working due to physical or mental disabilities can impede an employee’s ability in completing the required work hours. Performance management that focuses more on output rather than a set work period greatly helps in promoting inclusivity towards these groups of people. Automating reports and evaluations is one of the more advanced ways in protecting the rights of these minorities as they allow management to set and adjust particular benchmarks tailored to the abilities of their employees. This also allows transparency and a constant flow of communication between employers and employees.

Allowing remote work for women and persons of disability.

Authorizing off-site work for new mothers helps give them proper time in sorting their responsibilities at home while still being able to contribute financially. Similarly, allowing people with disabilities to fulfil their duties remotely allows for a work environment that doesn’t undermine the skills they contribute to the company.

The United Arab Emirates is a home to different backgrounds and cultures. Its ethnically-diverse nature aided in raising the country to the top in terms of culture, economy, and innovation. But cultural diversity is not without its challenges as every so often, differences in race bring forth misunderstandings and prejudices. As a way to counteract incidents of preferential treatment in the workplace, the UAE government announced new labour laws that will combat inequality and lack of inclusivity in the workplace. Effective starting February 2, 2022, these laws require companies to carry out equal pay for women and prohibitions on discrimination toward employees on the grounds of their race, colour, sex, religion, or disabilities. With these legislations in place, widespread improvements in the industry’s overall business practices are expected.