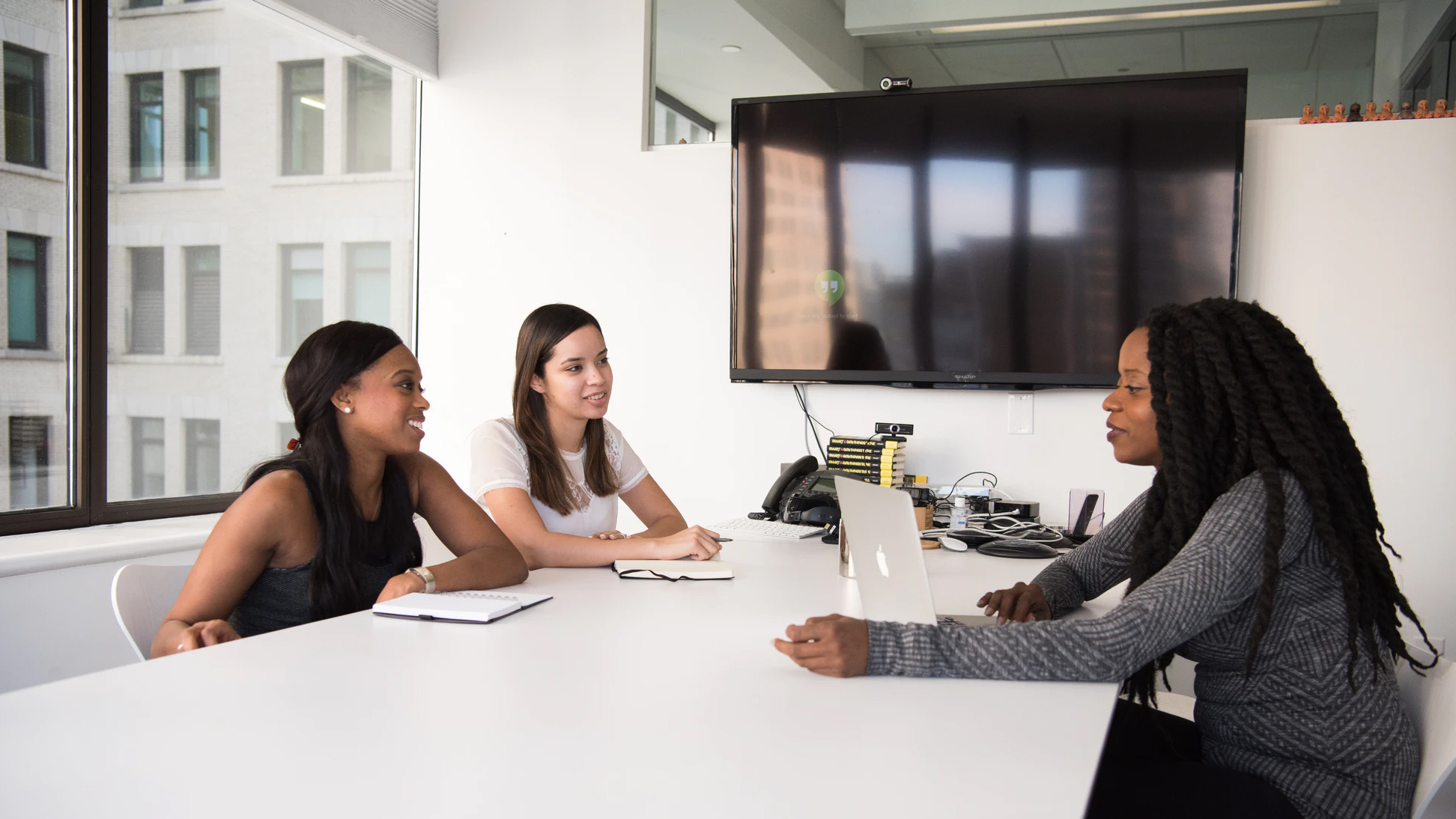 Most staff functions such as human resources (HR) work from a position of influence rather than a position of power. So, being influential is a competency these functional leaders must master to be successful. All organizational leaders, inclusive of those in HR, can do two things to be viewed as influential. Those two things are consistently knowing and doing the right things that result in being instructive to others and that create value for organizations and their customers.

One may want to insert the word “successful” into the previous series of adjectives. Yet, failure, and the exhibition of integrity and ethics (e.g., truth-telling) when one fails, is meaningful and instructive. Sometimes, the consequences of failure are negative. But if the truth is told, everyone involved can learn. And, in the end, both the successful and the failing person can be influential. In fact, three of the richest men in the world — Jeff Bezos, Warren Buffet and Bruce Flatt — move mountains by excelling at turning failure into a strategic advantage.

However, depending upon the gravity of the situation, if a negative consequence such as the loss of a job follows the failure, which would you prefer to do? Would you rather retain an individual who has failed, learned from their mistake, and exercised strong integrity and ethics? Or would you rather retain an individual who failed but refused to acknowledge or learn from their mistake, or shifted blame to cover up their role in the situation? I hope you said the former. Because, if trust matters, then truth must prevail — even when one fails. And, the truth has sustainable power, whereas a lie will last only until the truth shines a light on it.

Recognize that influence is a natural outcome of having an impact without being pushy (exercising positional power, competitiveness and aggressiveness) or being a pushover (conflict-avoidant and unassertive). Influence is in the eyes, ears, hearts and minds of the beholder. So, if you have self-evaluated that you are highly influential, then you may be in for a surprise if you dare to ask others what they think. That is, if they aren’t afraid to tell you the truth. On the other hand, you will know that you are influential when others naturally seek your thoughts and opinions before making a decision about a course of action. Being viewed as influential requires work.

At a minimum, HR leaders must do three things to be considered influential and to take decisive actions.

The HR field contains a broad spectrum of disciplines inclusive of organization development and training. The body of knowledge in the field evolves constantly. Therefore, continuous learning must be a pursuit of competent HR professionals.

A lack of knowledge and understanding often leads to uncertainty. Uncertainty appears in several behaviors. The primary one is “faking it until you make it.” Faking it can only take you so far. In HR, this behavior can increase the chances of employment law charges against the organization. Uncertainty can lead to type 1 and type 2 errors.

Type 1 misperceptions lead to unnecessary actions and resource commitments. For example, HR convinces the business to buy a large storage space to accommodate hard-copy files when a more efficient solution is to scan documents and safely store them in the cloud. Type 2 misperceptions lead to bad decisions that harm the business. For example, HR convinces the business to store employee file information in the cloud without properly examining the security and safety of this approach. Consequently, the company experiences a loss of its employees’ sensitive personally identifiable information.

HR leaders have multiple opportunities to increase their knowledge and understanding of aspects of their roles. I recommend the certifications and resources available from the Society for Human Resources Management and the Human Resources Certification Institute.

2. Know The Business Of The Organization They Are Serving

Wisdom is demonstrated when you are able to apply what you know and understand in the proper context. This means you have to know the business in which you are a leader. In the early 1990s, for example, failed implementation of business process reengineering methodologies focused on changing workflows is broadly attributable to a lack of understanding of the business’s context, especially if the pretext for the organization was downsizing. Successful implementation of the methodology requires a full understanding of the business’s context because it touches all aspects of the organization. So, the impact was inadvertently increasing costs by breaking workflows that were not fully understood.

In this example, knowledge and understanding of the process alone is insufficient. Wisdom, in this case, is analogous to putting all the ingredients into a cake and baking it based upon the altitude if the oven in which you are baking it happens to be at the top of the Rocky Mountains.

For example, a leader may know their strengths in innovation and creativity (internal self-awareness). However, they may lack external self-awareness in as much as they are viewed by others as powerful, yet intimidating, defensive and noncollaborative. Those who need specifics may be hesitant to share that they are not on the same page with the leader and may go along with the execution of an idea that they clearly see as flawed. They may never tell the leader the truth, especially if the person is in a power position, for fear of retaliation.

Accordingly, wise HR leaders embark upon a continuous learning journey that includes self-knowledge. By knowing the field and the business, and by having an undelusional sense of self, HR leaders increase the chances of being viewed as naturally influential within the organizations they serve.