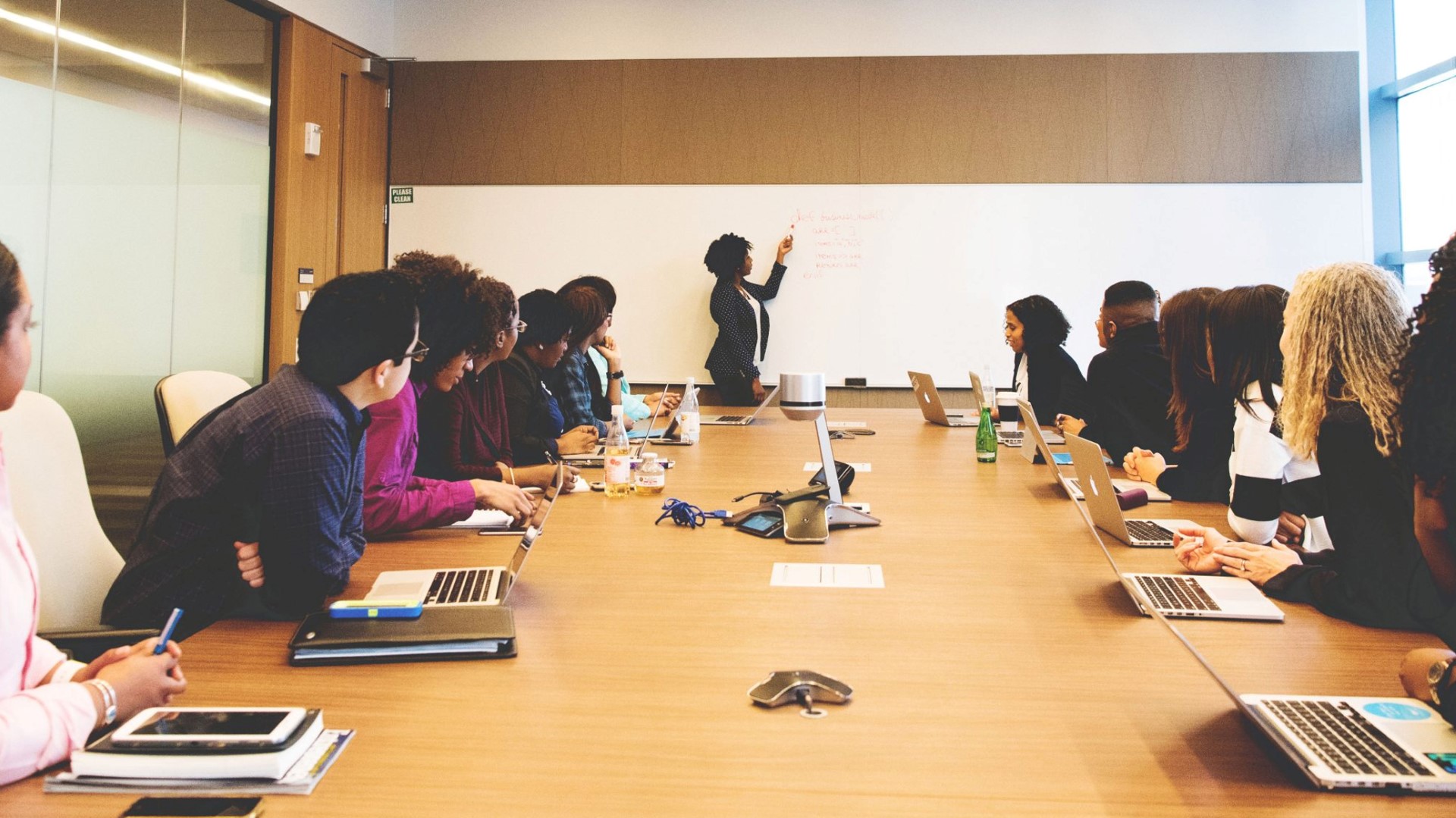 The continued gender gap in leadership roles around the world is well-known and striking. Women make up half the world’s workforce and the majority of college graduates, yet they hold only about a quarter of leadership roles.

In politics, women around the world last year held just 25.2% of parliamentary seats and 21.2% of ministerial positions, according to the World Economic Forum’s Global Gender Gap 2020. Only 68 of the 153 countries covered by the report have had a female head of state in the past 50 years.

The lack of representation at the top is also evident in business. According to a recent study, there has been some progress of women gaining seats on corporate boards in the US, with a share of 25.9% of seats in 2019, up from 18.9% in 2015. Yet, the share of women in top board leadership roles remained almost unchanged at low levels at 7.5% in 2019, up only slightly from 7.4% in 2015.

Leaders in governments and business must take immediate action to address the systemic causes of gender inequality and empower more women to hold leadership roles. 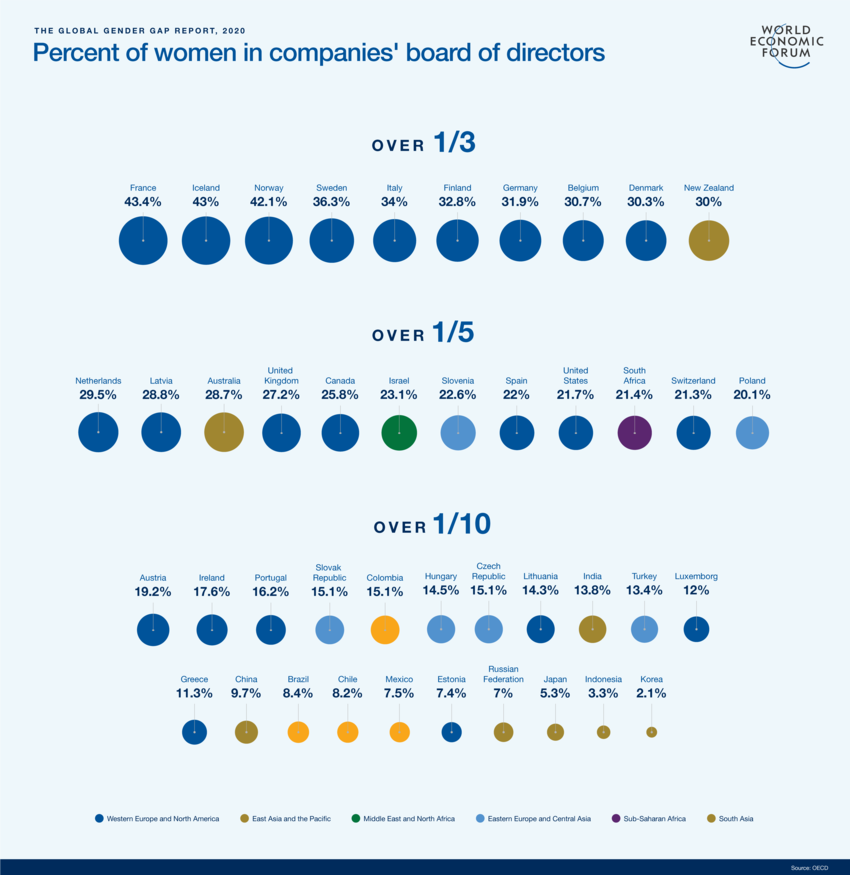 They are also underrepresented in the fastest-growing roles – such as those in STEM fields including computer science, cloud computing, data and artificial intelligence – as well as those where wage growth is the most pronounced.

Women in general often receive fewer important responsibilities and assignments that could lead to promotions. Studies have shown that women tend to receive lower salaries and fewer recommendations, which can also hamper advancement.

In addition, gender biases create hurdles for women rising to leadership positions. These barriers can include perceptions that management is a male role, stereotypes against women in recruitment and promotion, and masculine corporate cultures.

Five ways we can support more women to rise to leadership roles:

The benefits of women in power

Gender equality at the top can translate to higher profits in the bottom line. More diverse companies, which draw from a broader range of information when they make decisions, have better long-term performance. Research has shown that having women in the C-suite increases net margins.

Increased gender parity at the top could also serve to create a role-model effect[19] to encourage more girls and women to pursue leadership positions and counteract unconscious societal biases about women in leadership roles.

Only with women at parity in top positions can we work together to build a more inclusive sustainable future for all.