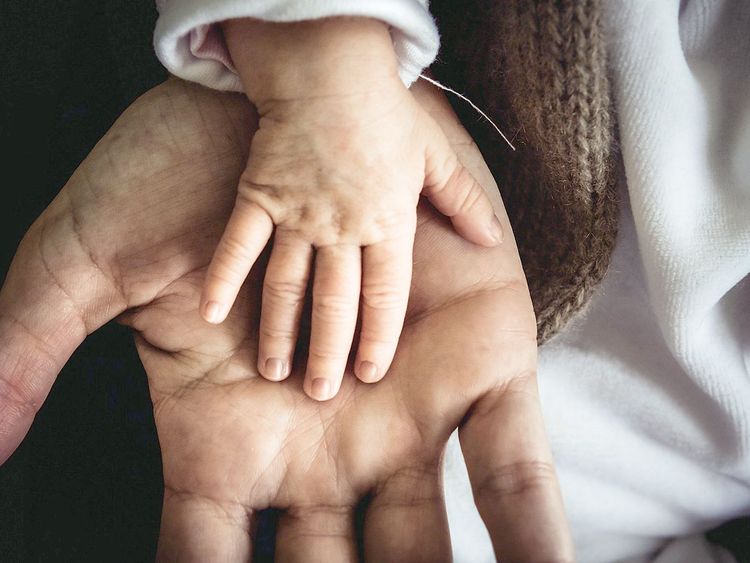 Paternity leave has been offered as part of efforts to support gender balance and equal opportunities as well as to realise family cohesion and stability.

Accordingly, private sector employees shall be entitled to five-day paid leave to take care of their new-born infants during the period from the date of birth until turning six months.

The new rule aims to strengthen the UAE’s leadership and increase its competitiveness in the area of gender balance and achieve family cohesion and stability.

It also aims to encourage young talent to engage in employment in the private sector, where the parental leave is the latest in a series of benefits for private-sector employees to enhance the role of parents, which is granted to the “father or mother” employee in childcare and is paid.

The step is part of gender balance-related legislation that aims to create a competitive model for the world and promote the working environment in the country’s private sector to harmonise with the next stage within the leadership’s directives to prepare for the next 50 years.

Why the UAE’s new paternity leave law is so ground-breaking?

Today the UAE announced that it has become the first Arab country to grant paid paternity leave for the private sector.

Amendments to the Federal Law on the regulation of labour relations will see new fathers in the private-sector being granted a paid ‘Parental Leave’ for five working days to care for their newborn infant, from the date of birth up to six months.

This is a ground-breaking move, putting the UAE not only ahead of its Arab counterparts but also streets ahead of Western countries like the US, where there is no guaranteed paid maternity leave, let alone paid leave for fathers.

Multiple studies show that paternity leave can have lasting benefits, not only for father-child bonding, but for mothers and for the parents’ relationship.

Children whose fathers took paternity leave have reported feeling closer to their fathers than those whose fathers did not; even short periods of paternity leave have been associated with greater marital stability and reduced risk of divorce; while Swedish research shows that flexible leave for fathers has a dramatically positive effect on maternal physical and mental health.

Research shows that policies which ensure fathers have the support they need to prioritize their family responsibilities, while also meeting work demands, can significantly increase the personal and economic well-being of their families.

Recognising the importance of the father’s role in childcare is another step towards gender equality and is something for which American feminists have been lobbying for decades.

It is well documented by psychologists that the transition to motherhood is the most vulnerable period in a woman’s life, both in terms of mental and physical health.

A father who is able to be hands-on while both parents learn the ropes can support the mother at this delicate time, helping her to heal from the birth and supporting her with the establishment of breastfeeding.

In a country like the UAE, where many expat parents are far from their family support networks, the supportive role of the husband and father becomes even more crucial.

For the UAE to grant all private sector fathers a paid period of parental leave makes a strong statement. It says: Fathers are important. Family is important. The bond between father and baby is important. It acknowledges that the role of a man is not just to provide for the family outside of the house, but to be caregiver too, to mother and to the child.

It is an excellent step in the right direction and it cements the UAE’s status as a family-friendly country.